CCAPN  has held a Take Back the Night Event every year since 2011. We have had a walk each year followed by a reception featuring speakers on sexual assault, sexual bullying, consent and the legal consequences of sexual assault, as well as art displays, information/resource tables and introductions to our committee members and local resource people.

Victims and Survivors of Crime Week (Past Events) 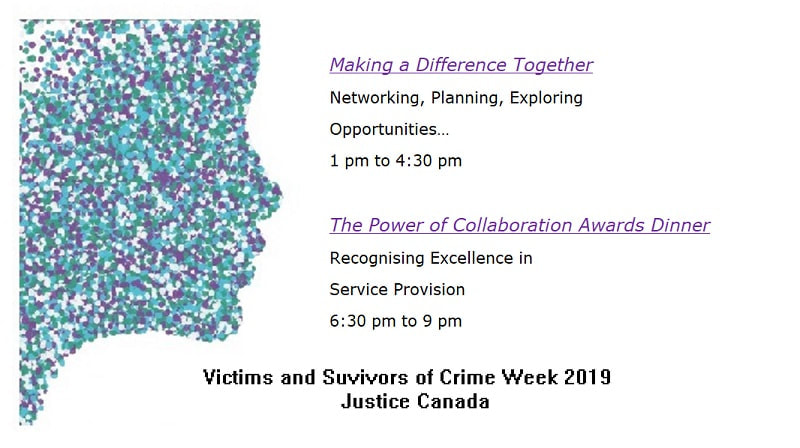 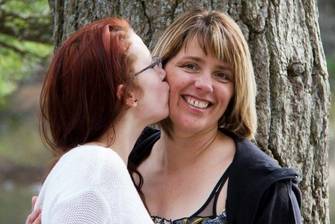 In 2015, CCAPN brought Leah Parsons to Charlotte County to speak to students about the horrific sexual violence and internet bullying that lead to the loss of her daughter, Rehteah Parsons. An evening event was also held for parents and members of  the public to hear Leah's message of strength and hope in the face of tragedy.

The following year (2016) had Leah Parsons return to Charlotte County with Andrew Middleton to bring "World Cafe" workshops to schools at Grand Manan and Campobello, as well as making themselves available for a free public event at the Garcelon Centre.

For 2017 we were excited about two events centered around the year's theme "Empowering Resilience".  Dr. Wayne Hammond gave a full day workshop (May 30, 2017), sharing his insights and the tools he uses to strengthen and support resiliency for clients and, potentially, in our own lives.  Our other event was held on MAY 29, 2017:
A Strength-Based Approach to Assessing and Building Resiliency          Hosted by CCAPN
Members of the public are invited to attend a Free Two Hour Presentation with Dr. Wayne Hammond entitled: “A Strength-Based Approach to Assessing and Building Resiliency in Complex Children and Youth” - The purpose of this session is to explore a more positive, holistic view on youth development and how interventions can create a coordinated sequence of positive experiences that will provide the key developmental supports and opportunities essential for sustainable resilience. Rather than the traditional perspective of engaging a person with a problem orientation and risk focus, the principles of a strength-based practice are outlined as a more effective way to understand and develop the strengths and capabilities that can transform the lives of people in positive ways. 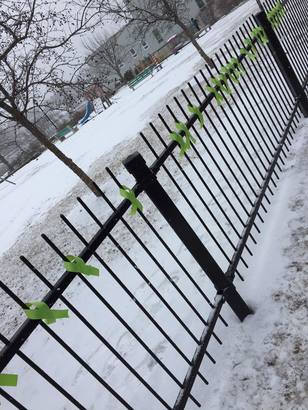 We welcome every member of our community to join us as we gather to commit to respect and tolerance, and to grieve for those lost in the terrorist attack that occurred on Sunday, January 29th, 2017 in Quebec.

This is a peaceful event where we will be putting up green ribbons as a sign of our solidarity with the Muslim community and acknowledging the respect and compassion we owe one another in our society, regardless of our cultural or faith based backgrounds.

A moment of silence will be observed for those who lost their lives or were injured.


​FRTH posted:    Steve Cameron from CTV news attended this event, along with news reporters Derwin N. Gowan, Jessi Smith, and Kathy Bockus. Listen to the radio, watch TV and check out the paper over the coming days.
We are #middleofeverywhere and taking a stand against violence and  abuse!

Kelly Kurtz-Johnson posted:    With short notice, as snow fell, members of our community gathered to say that violence will not be tolerated and there is nothing which justifies abuse against anyone regardless of their beliefs, cultural background, faith, race, etc...
We had a moments silence for the 6 men who died, for those who mourn their loss, and for the injured...and for all who suffer as result of violence because of who they are, what they look like, or what they believe.
​Ribbons were placed at 1pm and there will be someone at 6:30pm to allow those who couldn't attend, do the same. 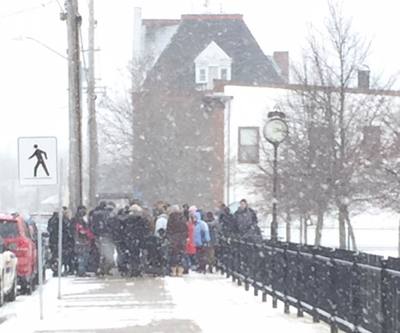 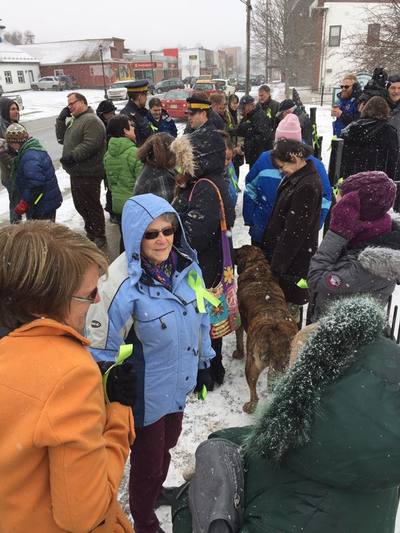 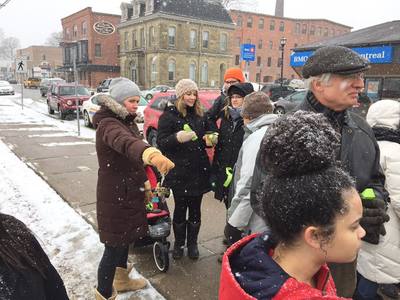 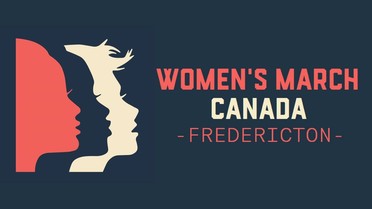 ​CCAPN members (along with their friends and family) have been participants in the  Women's March Canada in Fredericton in support of women's rights.